We provide highly-trained and compassionate staff to help you meet your wellness goals. Certain clinicians work best with specific issues and demographics. When you meet with our access clinician, she/he will match you with a clinician that best fits your needs. We encourage you to get to know our clinical team by reading more below. 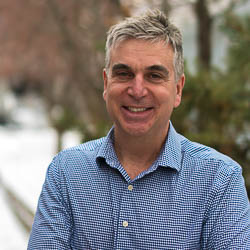